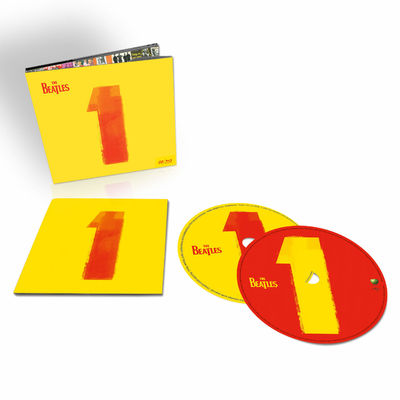 The Beatles "1" was originally released in 2000 and quickly became the fastest selling album of all time. Featuring 27 of the band's most significant singles, all of which reached #1 in the US or UK charts, this brand new Blu-Ray edition features all 27 promo videos, all of which have been beautifully restored up to 4K resolution by a team of film and video technicians and restoration artists who have undertaken painstaking frame-by-frame cleaning, colour-grading, digital enhancement and new edits that took months of dedicated, 'round-the-clock work to accomplish.

Videos include: Love Me Do, I Want To Hold Your Hand, Can't Buy Me Love, I Feel Fine, Ticket To Ride, Yesterday, Day Tripper, We Can Work It Out, Paperback Writer, Penny Lane, All You Need Is Love, Hey Jude, Something, Come Together, and more!